Small Business of the Year Nominations

Nominations for the 2017 Small Business of the Year Awards are now available. The Lufkin/Angelina County Chamber of Commerce is recognizing and honoring a company in each of three separate “Small Business” categories.

Grab your canoes and life jackets for a day full of family fun. The 20th Annual Neches River Rendezvous is Saturday, June 3 at International Paper’s North Boggy Slough Wildlife Management Area. This scenic 10 mile canoe trip is designed to promote outdoor wilderness adventure in East Texas by framing a day of paddling with panoramic Neches River and beautiful forests. Whether you are an avid adventurer or a family looking for a fun outdoor experience, the Neches River Rendezvous has something for everyone. 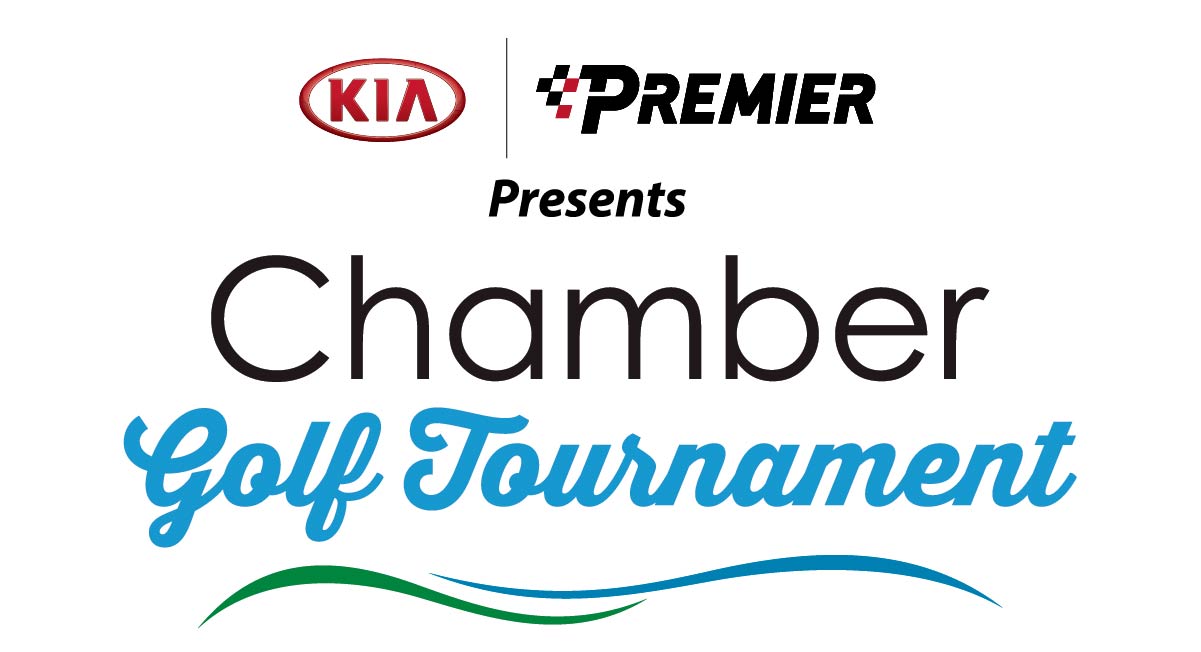 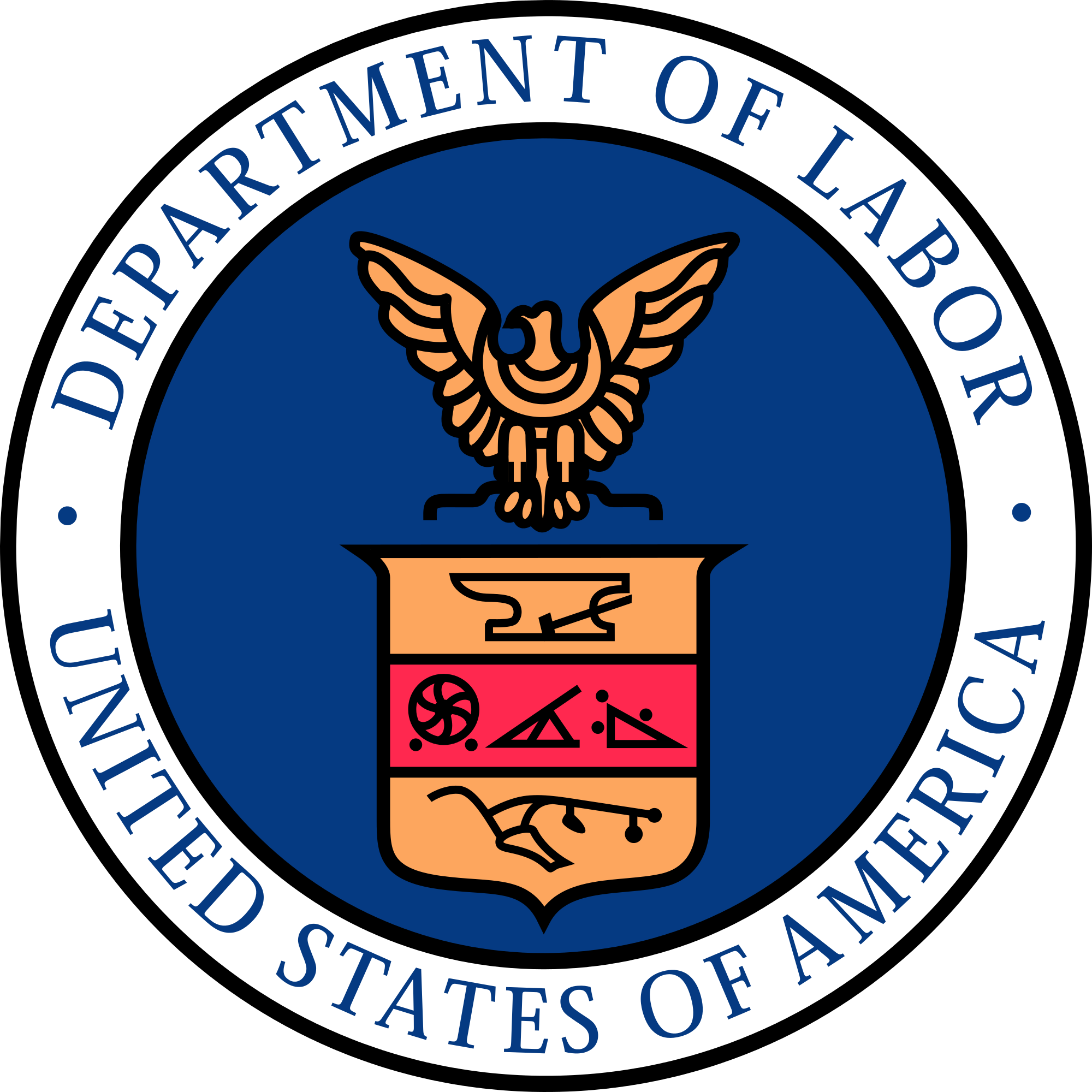