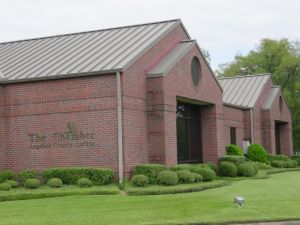 The Lufkin Chamber of Commerce was organized in 1919, with 102 members. Changed to Angelina County Chamber in 1948 and now, 100 plus years later it is still shaping the business community of Angelina County.