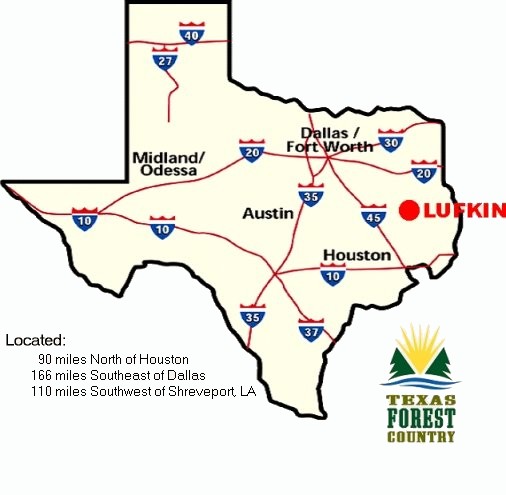 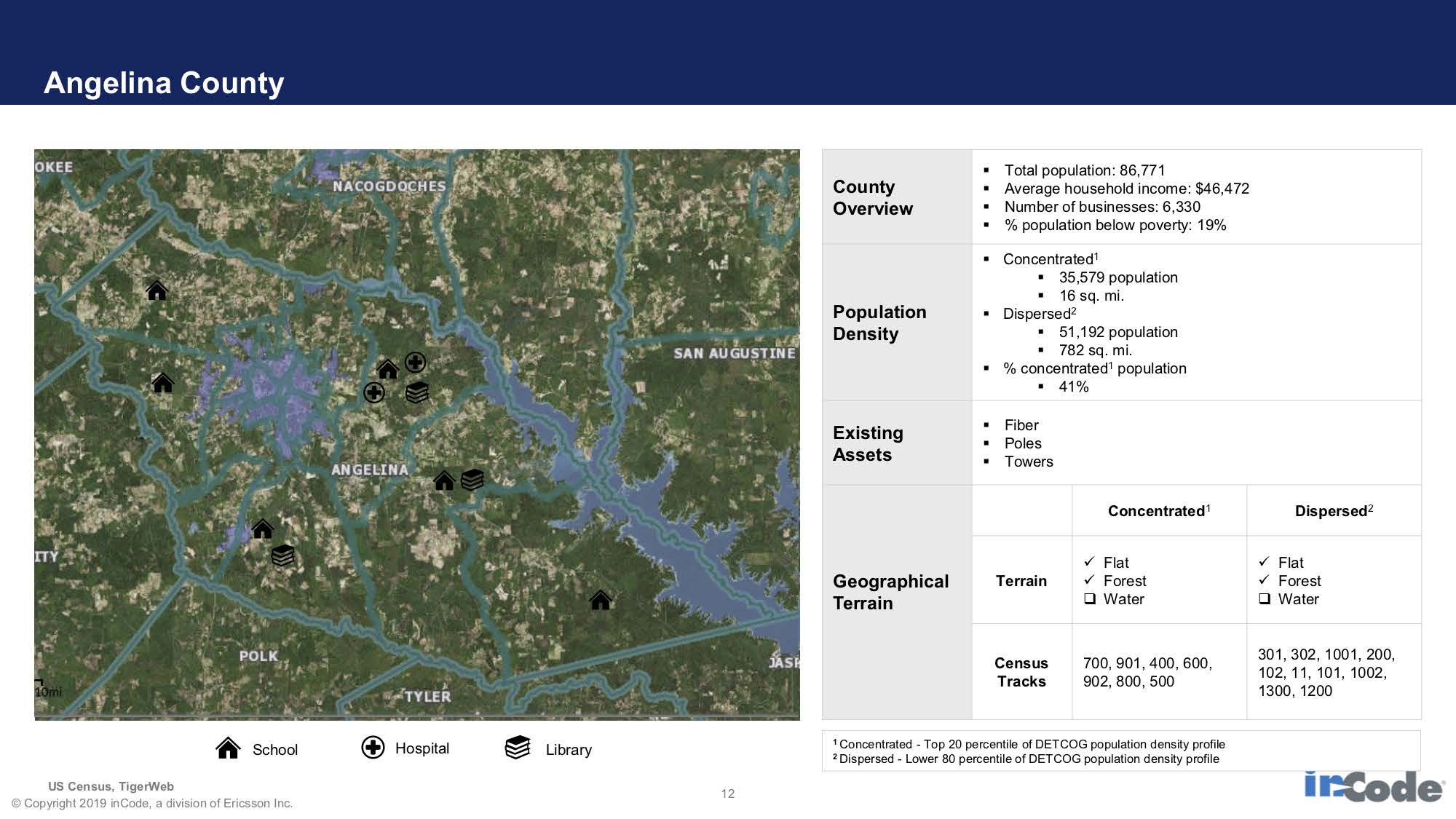 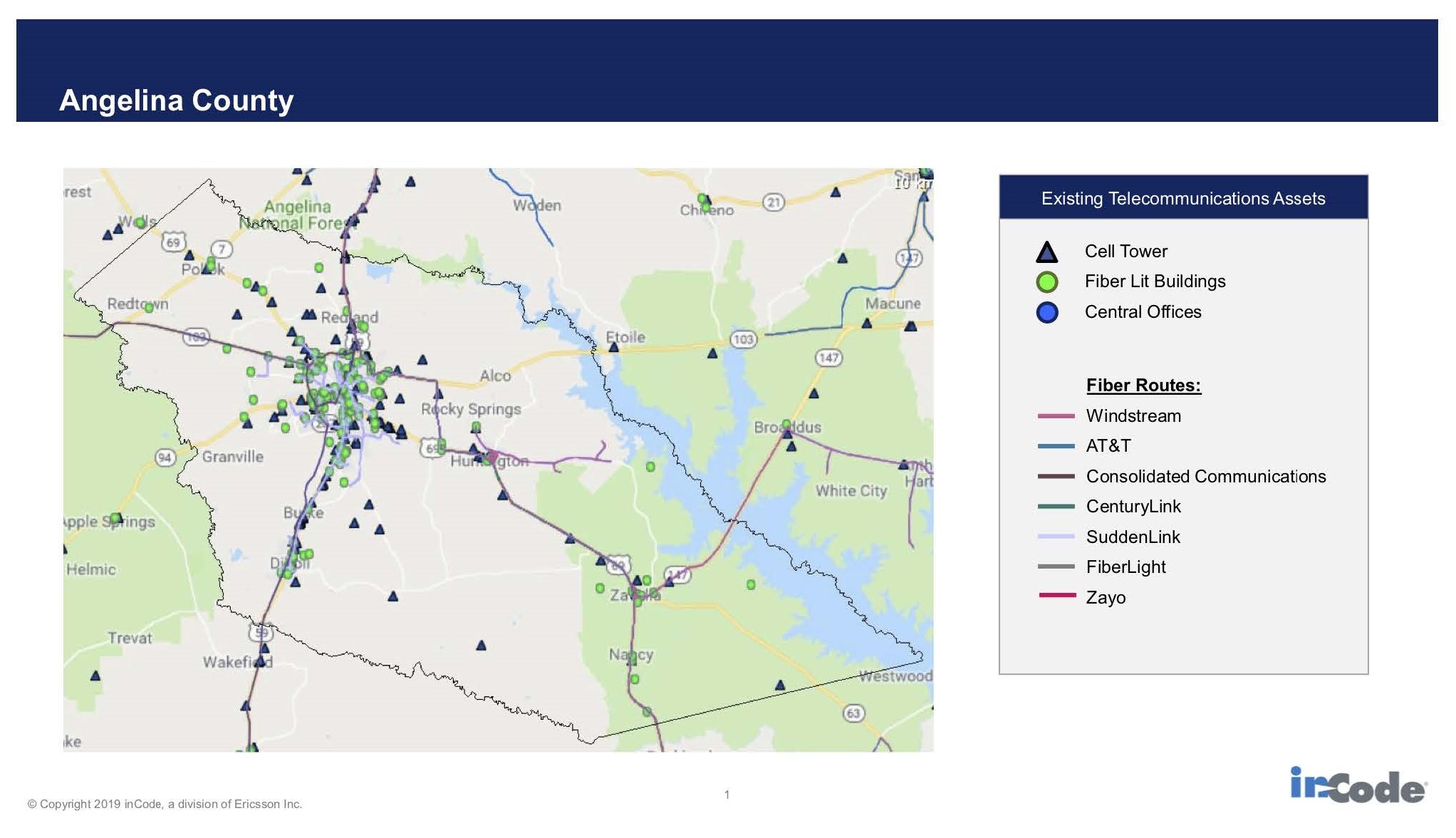 Angelina County’s population stood at 69,884 in 1990, when the U.S. census was taken, and had reached 76,200 in mid-1997 when a census “snapshot” was taken. This represents a nine percent population increase over that time period. The census of 2000 showed a 15 percent increase, with over 80,000 people in Angelina County.

The census figures reflect that Angelina County is a strong family community, which accounts for its growth and dynamic approach. The median age of the county’s residents is 33.4 years for men and 36.2 for women.

Angelina County has 28,000 households with an average of three people in each household. The average annual household income in the county is $37,467, while the per-capita income is $21,026. 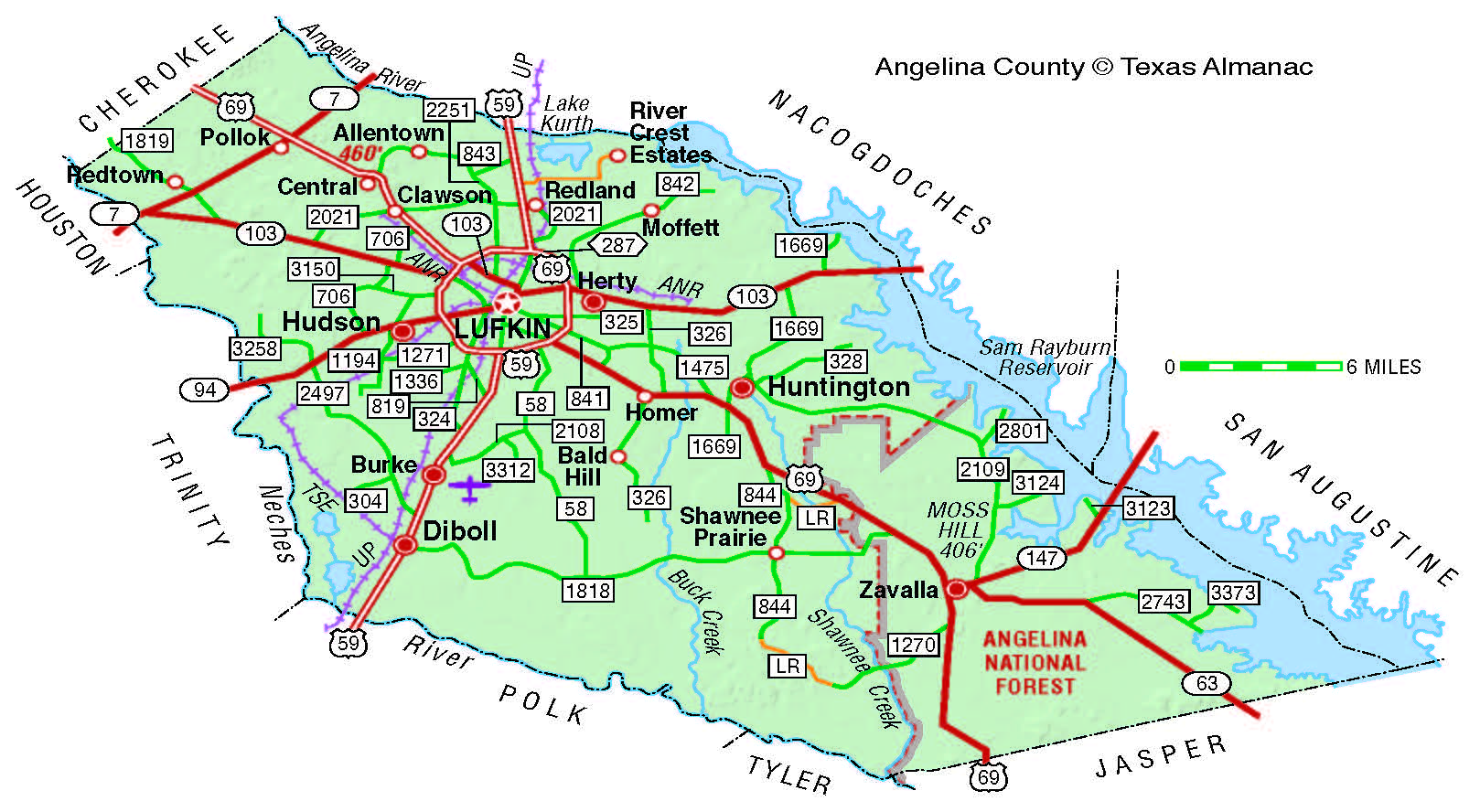