March 29th became a special day in 2017 when the 45th U.S. President Donald J. Trump signed into law designating the day as National Vietnam War Veterans Day.  It was chosen due to being the day in 1973 that the last U.S. combat troops departed Vietnam.  Several Vietnam Veterans were in attendance for the special event today at the chamber along with the VFW Post 1836 Lufkin and Auxiliary.

Also check out the broadcast from KTRE here. 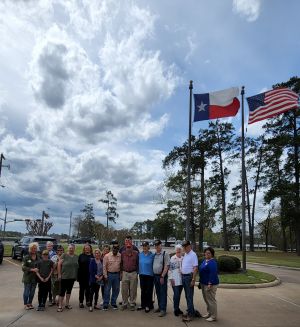 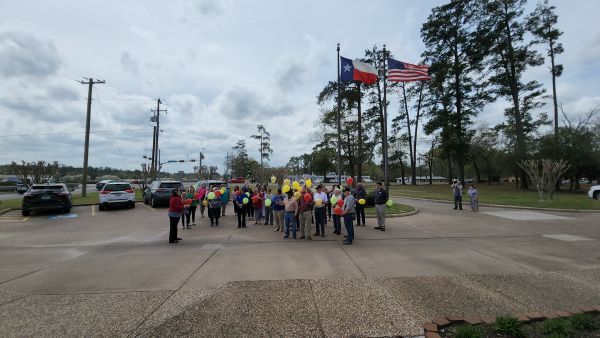 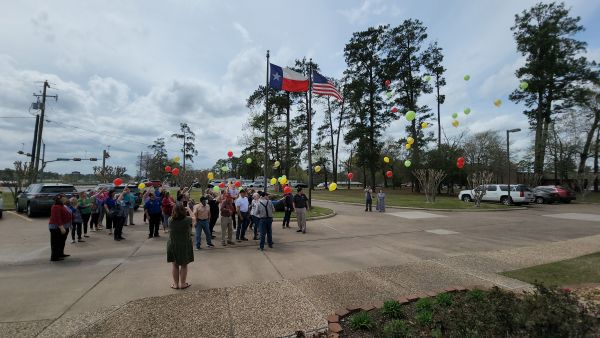 Go back | Show other stories | Send this page to a friend